Women of Change: The Legacy of the 19th Amendment

From Plantation to Park: The Story of Dix Hill

​“You really stuck it to me today”: The Political Cartoons of Dwane Powell

​Titled “You really stuck it to me today”: The Political Cartoons of Dwane Powell,” the free exhibit will feature more than 40 cartoons from Powell’s childhood to the present, as well as sketchbooks and artifacts of the cartoonist’s trade.

How does local government affect you? Does your opinion matter? Can you make a difference? The City of Raleigh Museum will explore these questions in a new exhibit. The People’s Politics: Local Democracy in Raleigh tells the story of city government and democracy at a local level, from the election of Raleigh’s first Mayor in 1795 to issues facing current and future mayors. Using research from city council minutes and artifacts from the museum’s collection, this interactive exhibit highlights the citizen role in law-making, giving visitors the opportunity to examine significant decisions from Raleigh’s past, and cast their vote on current challenges facing citizens and leaders of our growing city. 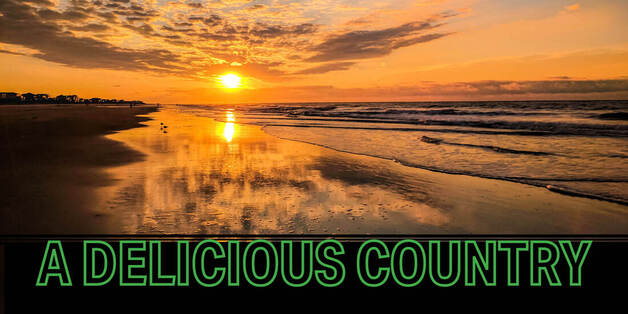 ​
​Explorer John Lawson trekked through the Carolina colony in 1701, recording all he saw. Three centuries later, Raleigh journalist, Scott Huler, followed his trail documenting what had changed and what remained the same. Their journeys are featured in a new exhibit, A Delicious Country, at the COR Museum on display through March 22, 2020.